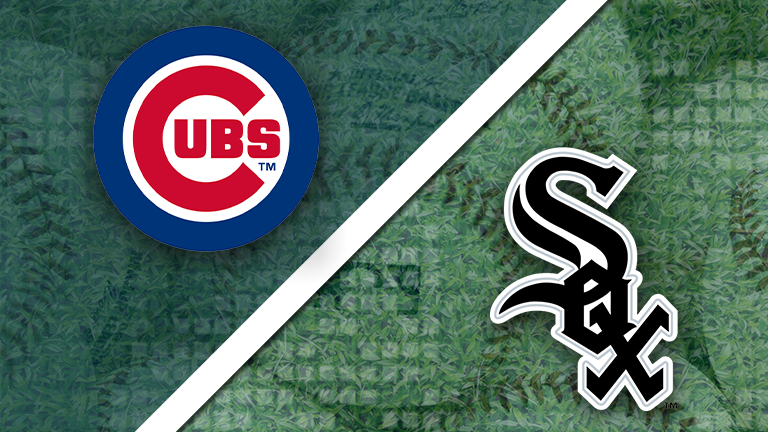 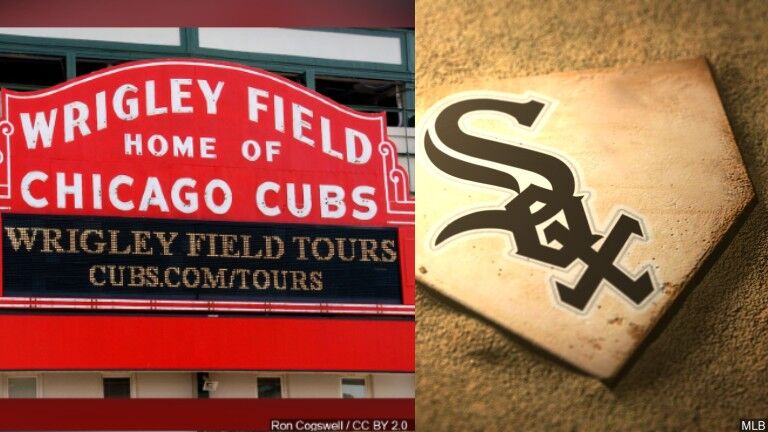 CHICAGO (WREX) — Baseball stadiums in Chicago won't be empty when the 2021 season kicks off in April.

On Monday, Chicago Mayor Lori Lightfoot announced that both the Chicago Cubs and the Chicago White Sox will be allowed to have fans attend games this season.

The Chicago Sun-Times reports the stadiums will be limited to 20% capacity.

Guaranteed Rate has a seating capacity of 40,000. The city’s gradual reopening plan will limit the crowd to 8,122 fans with at least six feet between parties, starting with the home opener on April 8.

“As a diehard sports fan myself, I’m personally excited to have Chicago take its first, cautious steps toward safely reopening our beloved baseball stadiums to fans this season,” Lightfoot, a Sox season ticket holder, was quoted as saying in a press release.

Here's what Cubs fans need to know when attending games.

Here's what White Sox fans need to know if they attend a game this year.

Bears head to London to face the Raiders in 2019

IceHogs back on the ice, excited for first game next Friday