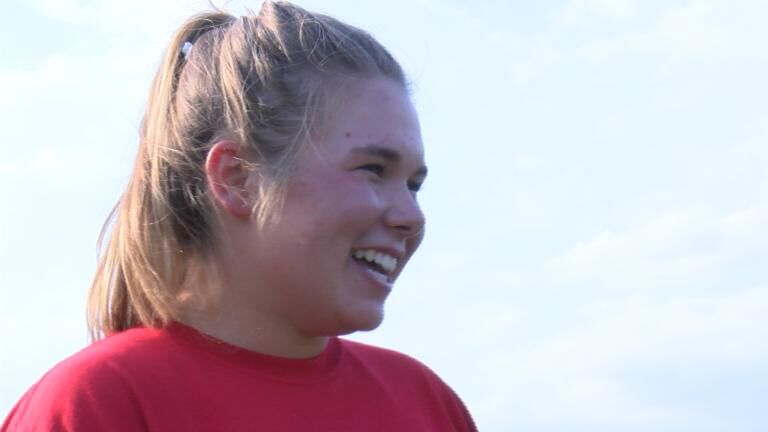 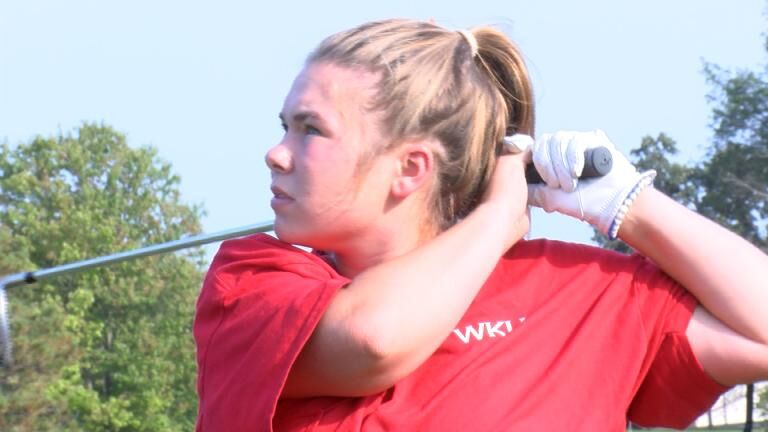 MACHESNEY PARK (WREX) — The Harlem girls golf program has had a few stars come through over the years. Carson Racich started the trend. Last year, Brighton Young graduated. And this year, senior Reese Stovall took the reigns as the program's number one golfer. She has high expectations for herself.

"One of my goals is to make the state tournament in October," said Stovall. "I've been working super hard on that these past four years and I also want to be remembered as a teammate that's nice to everybody, kind."

"They don't make them like Reese Stovall, they just don't," said Sweet. "You want ten more of her. No offense to any of my former players, none at all. This kid is something special, she's just a great kid."

Most golfers grow up playing the game. For Reese, that wasn't the case.

"I actually didn't start playing golf until my freshman year of high school," said Stovall. "So I just dipped into it and learned to love it."

One specific story sticks out for Coach Sweet when asked about Reese.

"It's her freshman year, she's out here clipping balls, she's like 'Oh I'm Reese Stovall, I just started to play golf,' and I'm like 'great', so it's a year later and we're at the Rockford Country Club Tournament and she goes 'Hey Coach it's my one-year anniversary' and I said 'of what?', and she said 'playing golf'," Sweet said with a smile. "I thought that was just astounding and it just floored me because the summer she came out here was the first time she had started to play. She had played at Forest Hills for a little bit, but just that summer she started."

Just the start of a great golf career for Reese Stovall.

East Finishes Record-Breaking Year as #4 in Class 4-A

Gates takes over as Lutheran looks to build