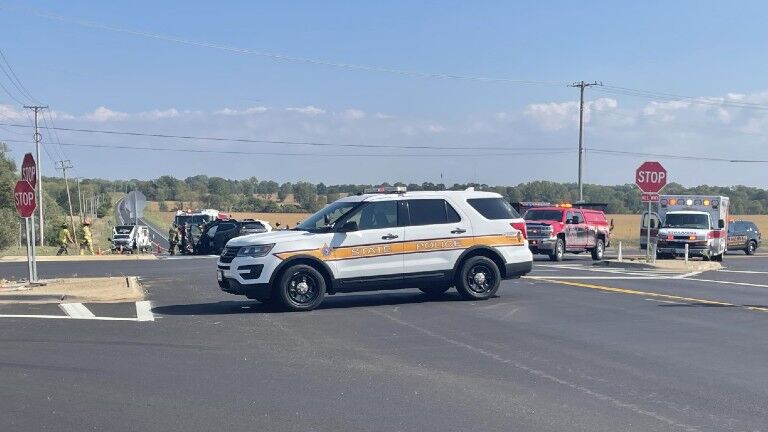 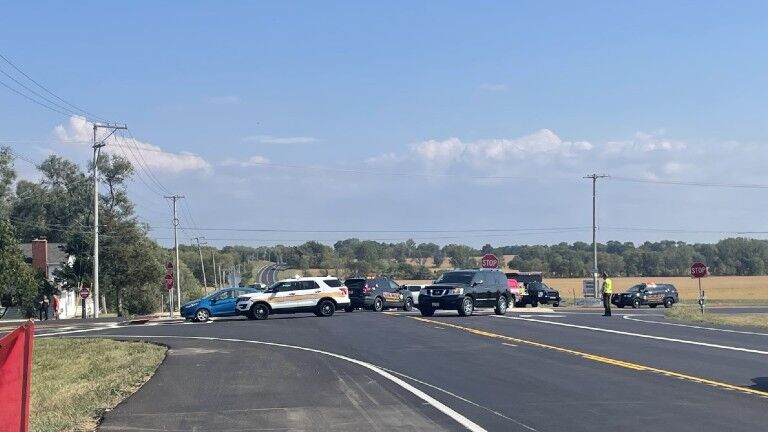 The crash happened in the 6000 Block of Kilburn Ave. in Rockford.

Crews said two of the three cars were on fire, but they were able to extinguish the flames.

Luckily, no injuries were reported. The crash is under investigation

Traffic in the area is expected to back up

Our Lady of the Sacred Heart Academy prepares for new campus

Record 16.8 million have sought US jobless aid since virus

Chicago police: 2 officers die after being struck by train