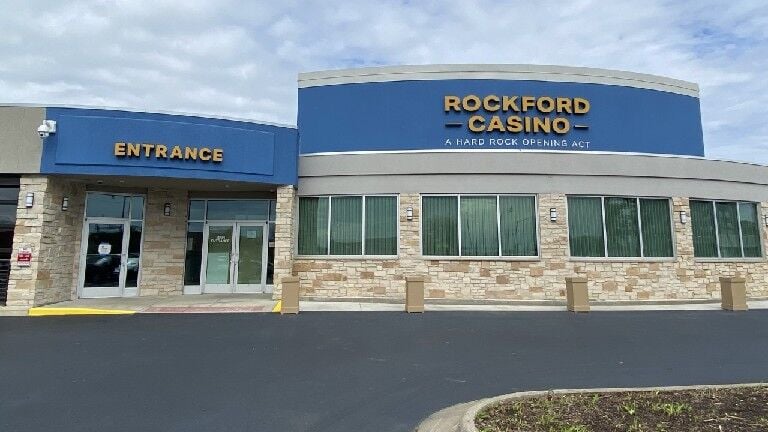 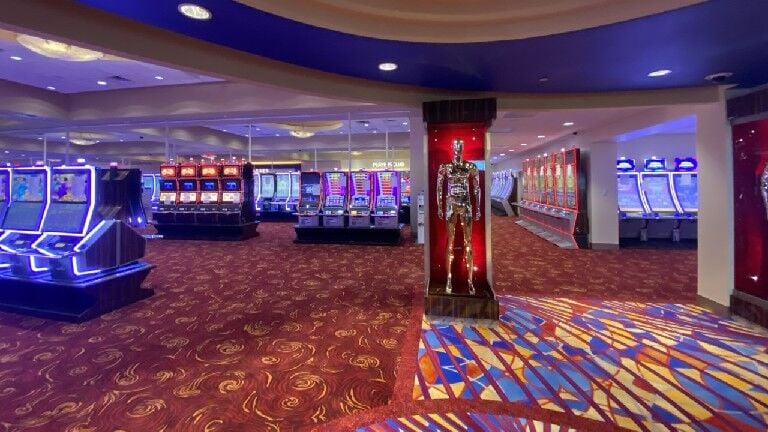 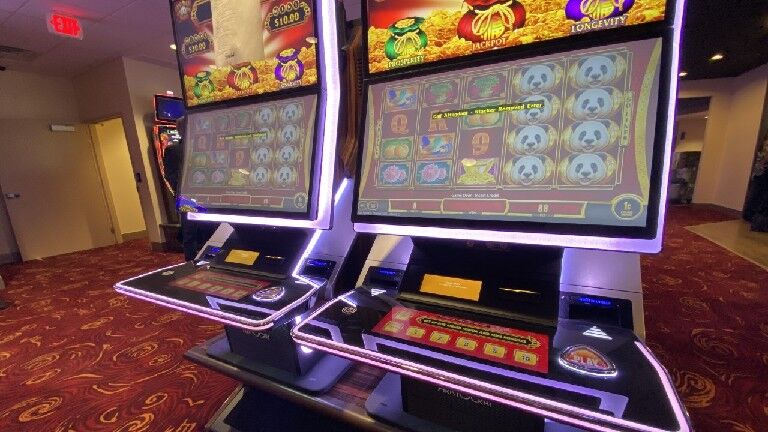 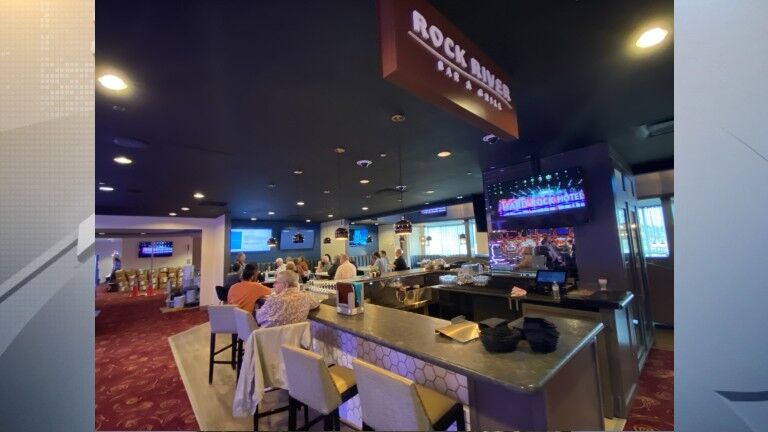 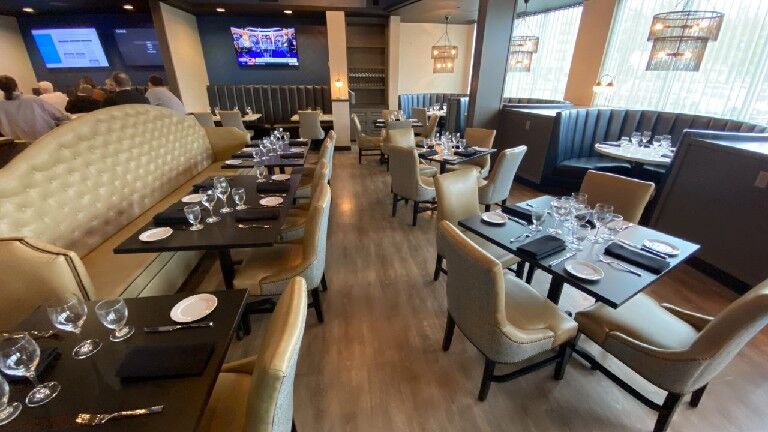 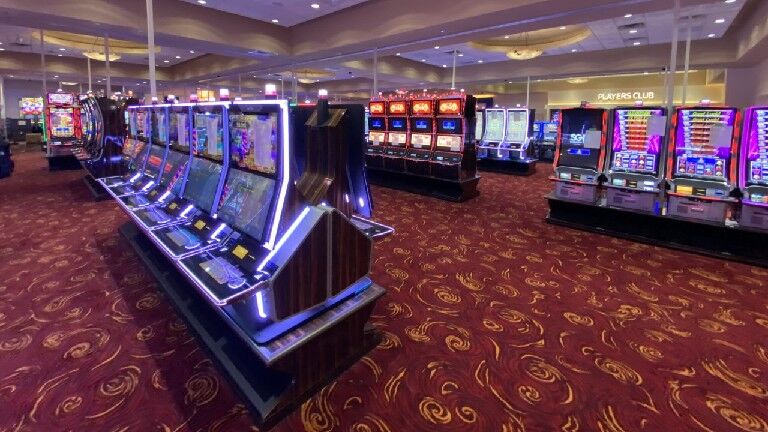 ROCKFORD (WREX) — We got our first look at Rockford's temporary Hard Rock Casino on Thursday.

While the casino is not quite ready to open its doors, project leaders say they're excited for it to be in the final stages.

“It’s a process and we won’t open until we’re done and everyone is satisfied with that process. We’re diligently working those steps. Our expectation is in November we will be open to the public,” said Geno Iafrate, the President of the Hard Rock Rockford Casino.

The temporary casino will feature upward of 635 electronic games once construction is complete.

There will also be two bar and restaurant areas inside as well as a sportsbook. However, the sportsbook will likely not be ready until sometime in 2022, leaders say.

Iafrate says the casino is still waiting on electric table games to arrive and finish getting the remaining slot machines up and running.

Iafrate did say there's active orientation of the close to 300 employees the Illinois Gaming Board has already approved for the casino.

"I remember sitting down at the kitchen table getting ready for school and seeing newspaper  articles that the community is coming together because they wanted a casino...It’s really wonderful. I think that this is more than what people could’ve dreamed of," McNamara told 13 WREX.

The name of the casino, "Rockford Casino: A Hard Rock Opening Act," is just the beginning for Rockford.

Once the temporary casino does open, which leaders say should be sometime in November, that will start the two-year clock on the construction of the permanent Rockford Hard Rock Casino.