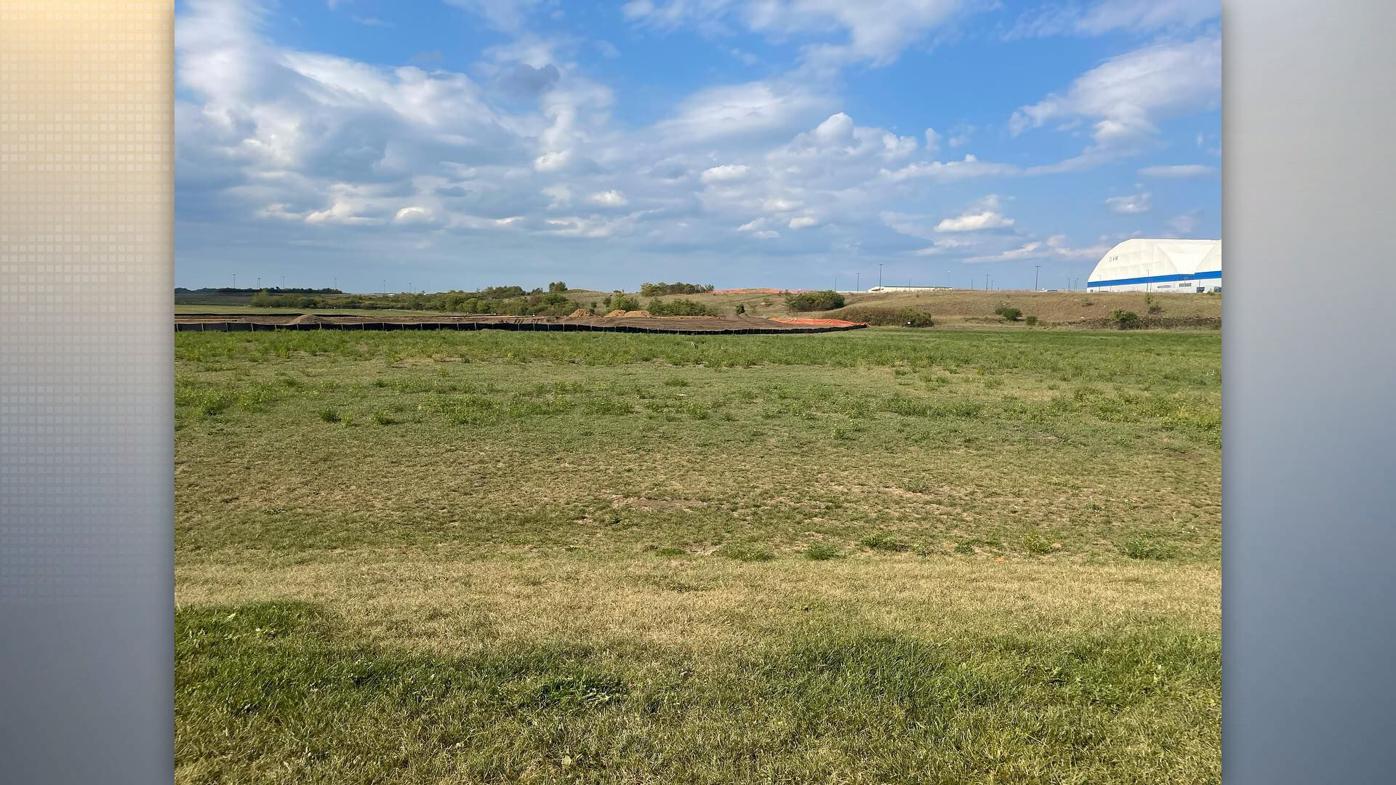 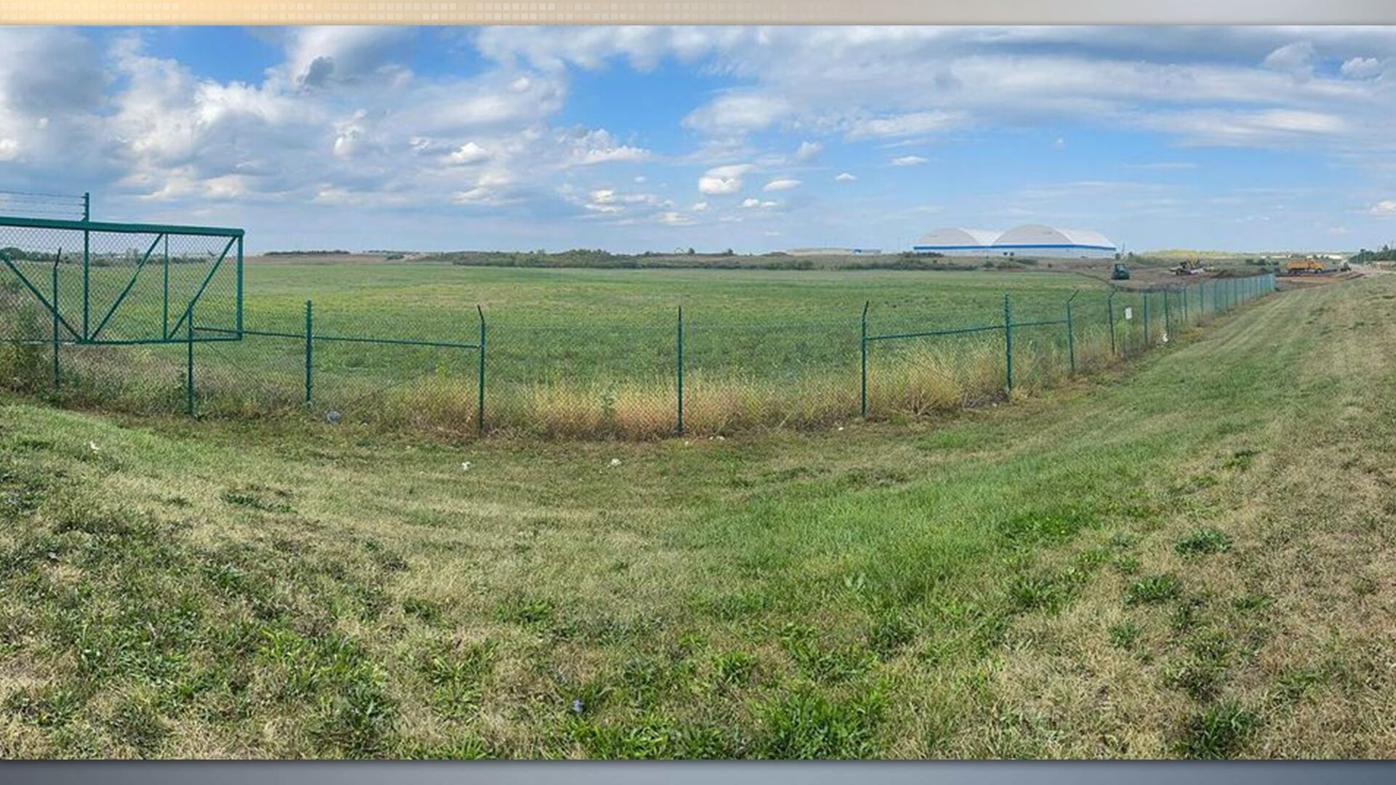 ROCKFORD (WREX) — Part of a $16 million expansion at the Chicago-Rockford International Airport has some conservationists concerned about the protection of wildlife on Rockford's south side.

The Bell Bowl Prairie is registered as an Illinois Department of Natural Resources Inventory site, which means it's listed as a unique natural area, but it has no legal protection.

"The landowner has every right to do whatever they want to an INAI," IDNR resource planner Brad Hayes said. "For a natural area to have any legal protections it must have a conservation easement, such as those provided through the Illinois Nature Preserves Commission (INPC) programs."

The IDNR said the land owner would have to request a conservation easement before a property could become part of a conservation program, which the airport has not.

Even though the airport is fully within its legal right to construct a road over the prairie, the Sinnissippi Audubon Society said it's still hoping to do advocacy work on the eventual loss of plant and animal life by calling on state lawmakers to work with the airport on another route for the road.

The airport said construction is set to begin on Oct. 10.