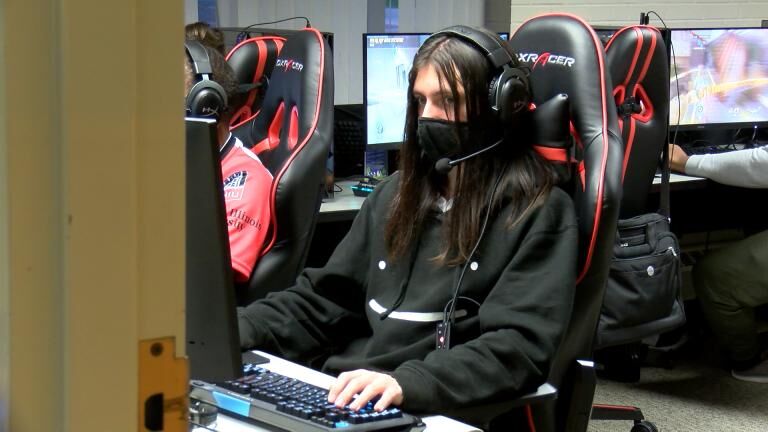 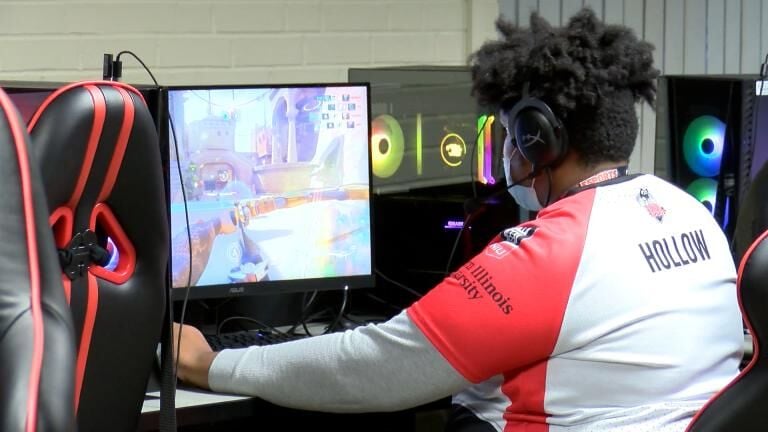 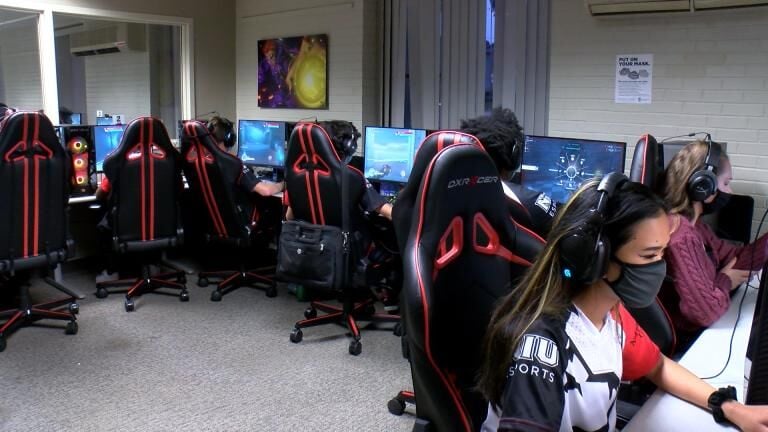 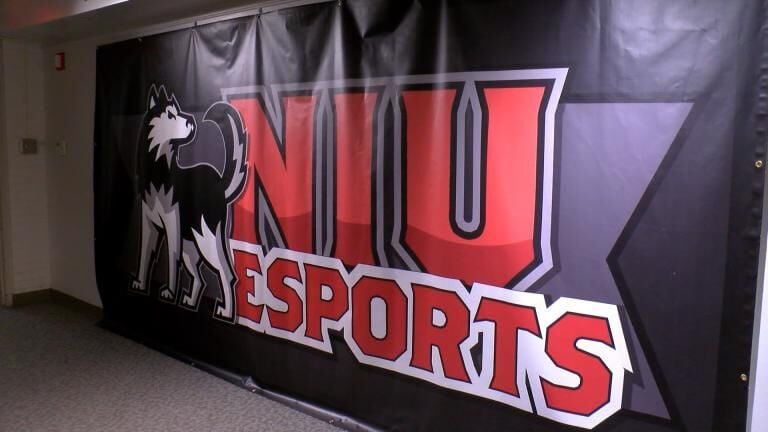 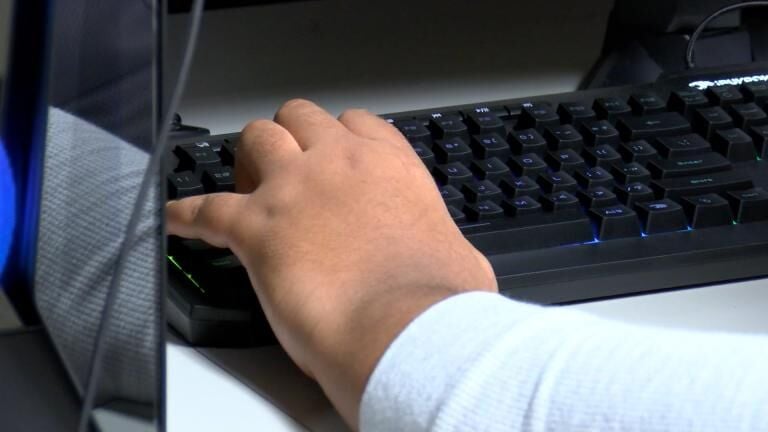 DEKALB, Ill. (WREX) — Video games are at the peak of their popularity and students at NIU are a part of one of the fastest rising forms of competition in the past decade.

"There's a need for esports doctors, and lawyers who focus on esports," said Conner Vagle, esports general manager at NIU. "There's just so many opportunities that it's a budding industry."

In order for teams to be competitive, dedication is no different than stick and ball sports.

"We practice multiple times a week for multiple hours," said Alex Kramer, Overwatch head coach at NIU. "We do all the same things that traditional sports teams do. We review footage as well as the opposing team's footage."

Tristan Lawrence-Moore is only a freshman and is already on the varsity team for the game called Overwatch at the school. He says that his teammates bring the best out of him.

"I think it's just the competitive integrity that we all have," said Lawrence-Moore. "We all just want to strive to be the best and it's like, we are hungry just to do good."

With any form of teamwork, challenges arise. Lawrence-Moore adds that there is no 'I' in team.

"A teammate might call out and we might not have him for the day of the game," said Lawrence-Moore.

Outside of the serious nature of esports, playing video games is a coping mechanism to several of these players like Lawrence-Moore.

"It's something to get our minds off of the stresses of life and it's just like fun," said Lawrence-Moore. "It's a source of fun."

And fun it is. For players, coaches, and all others who enjoy esports as it continues to grow nationwide.

The NIU varsity Valorant team plays Eastern Michigan on Saturday, October 23rd at 1 p.m. The team finds themselves in prime position for a late-season push for a spot in the six-team postseason. To watch, go to https://twitch.tv/NIU_Esports.