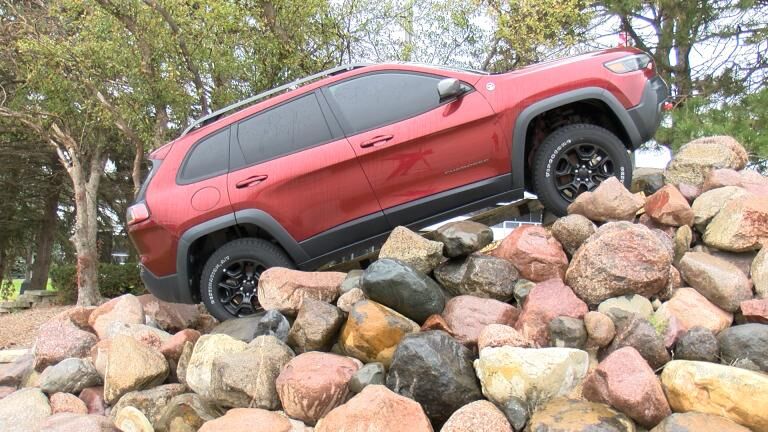 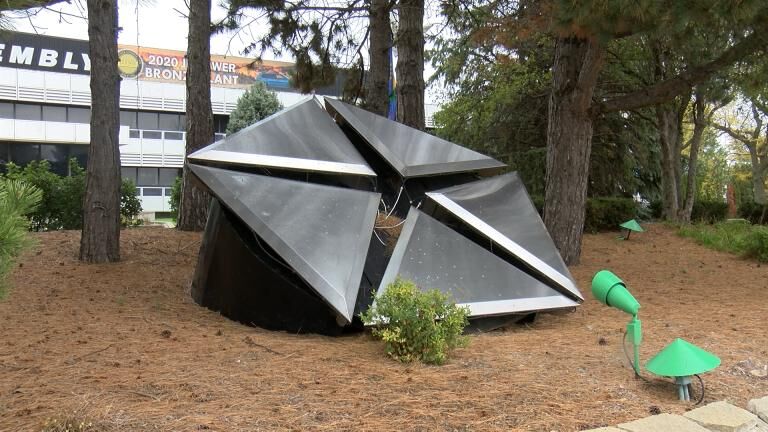 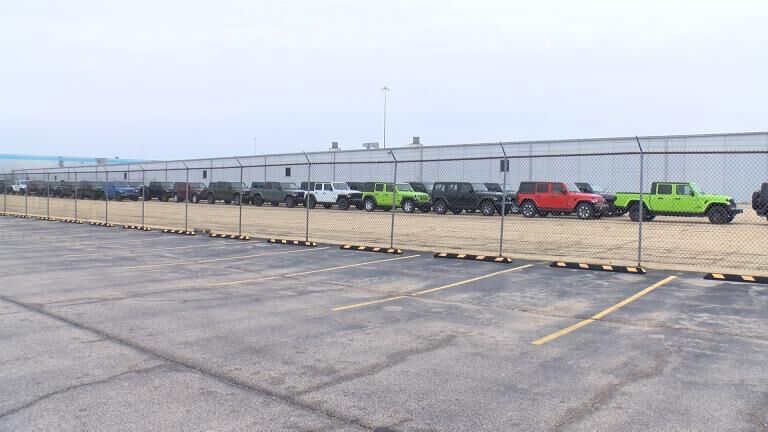 ROCKFORD (WREX) — Rockford lawmakers made a final push for a bill that they are calling key for economic growth in the stateline.

"This bill could potentially put in a billion dollars into the community along with three or four thousand new jobs," said Rep. Dave Vella (D) 68th District.

Lawmakers are seeking to incentivize the production of electric cars in order to keep the Belvidere Assembly Plant firing on all cylinders in a region with a deep history in the automotive industry.

"The number of jobs in this region are over 30-thousand jobs in automotive," said Pamela Lopez-Fettes, executive director for Growth Dimensions in Belvidere. "This is key."

That key hasn't been in the ignition lately though as a global microchip shortage brought this plant to a screeching halt, leading to 11-hundred workers getting laid off.

"This plant has been such a part of our community for such a long time that people identify with it," said Boone County Board Chairman Karl Johnson. "And when you take that identity away or fear of losing that identity, then your ego really takes a hit."

But state Sen. Steve Stadelman says there's hope and that this bill could help put the plant's foot back on the gas.

"Stellantis officials have been very helpful, cooperative, and letting us know what we need so that they can go to their bosses and say this is why Belvidere should remain in your portfolio," said Sen. Steve Stadelman (D) 34th District.

If this bill is passed, leaders are confident that a new project will emerge at the plant within six months to a year.

Sen. Stadelman adds that he's confident that the electric vehicle bill will be passed sometime next week during the Illinois General Assembly's fall veto session. The session begins on Tuesday in Springfield, Ill.

Gunshots heard near Floyd square on anniversary of death