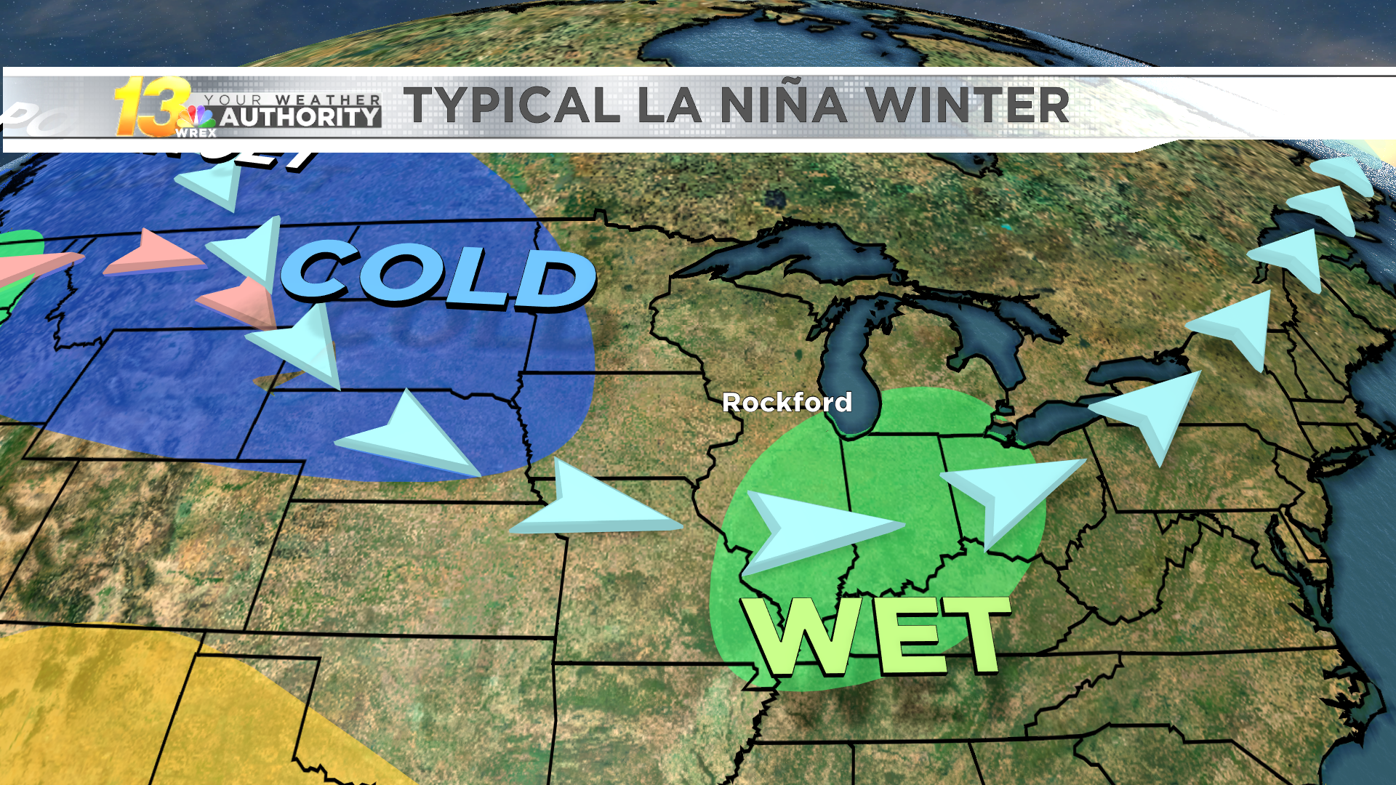 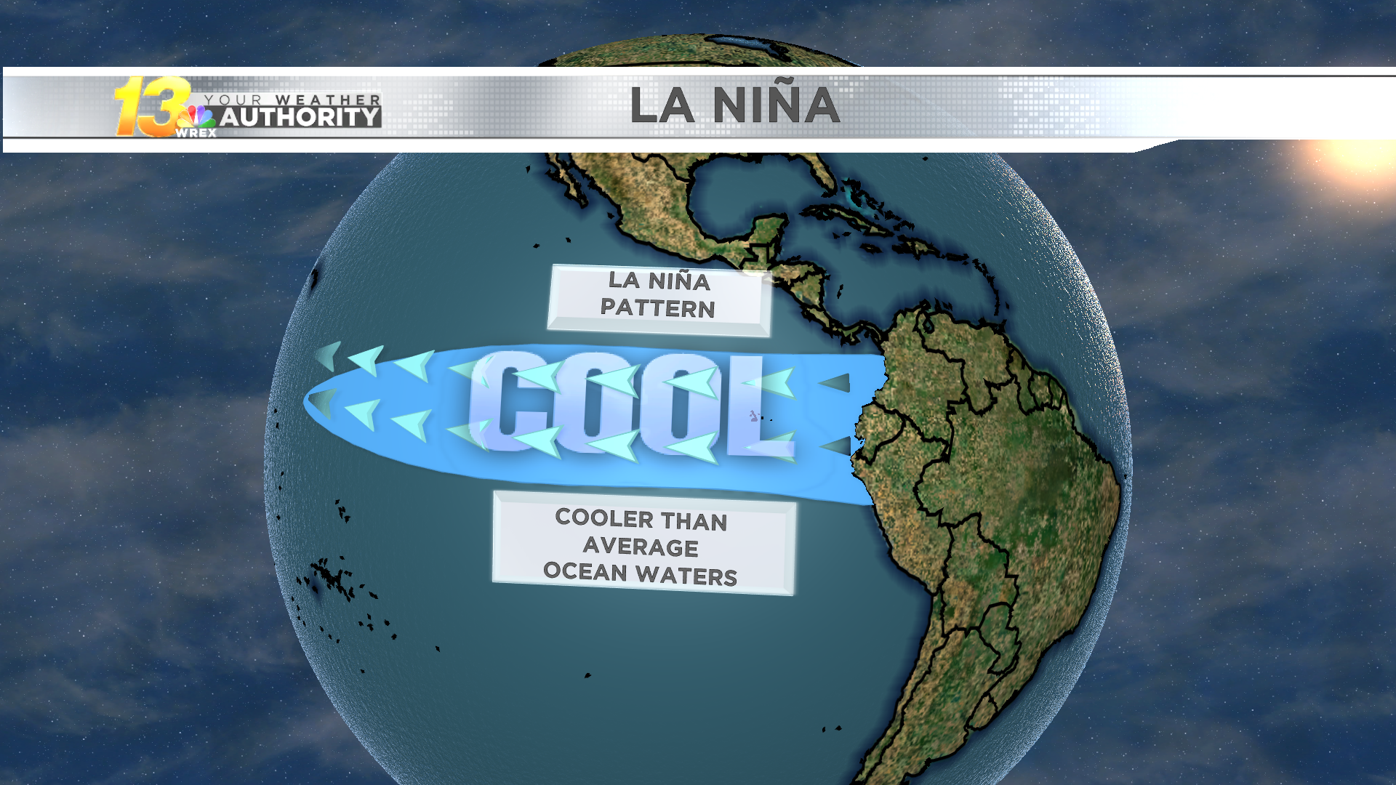 Cooler waters in the Pacific Ocean during La Niña influences the jet stream around the globe. 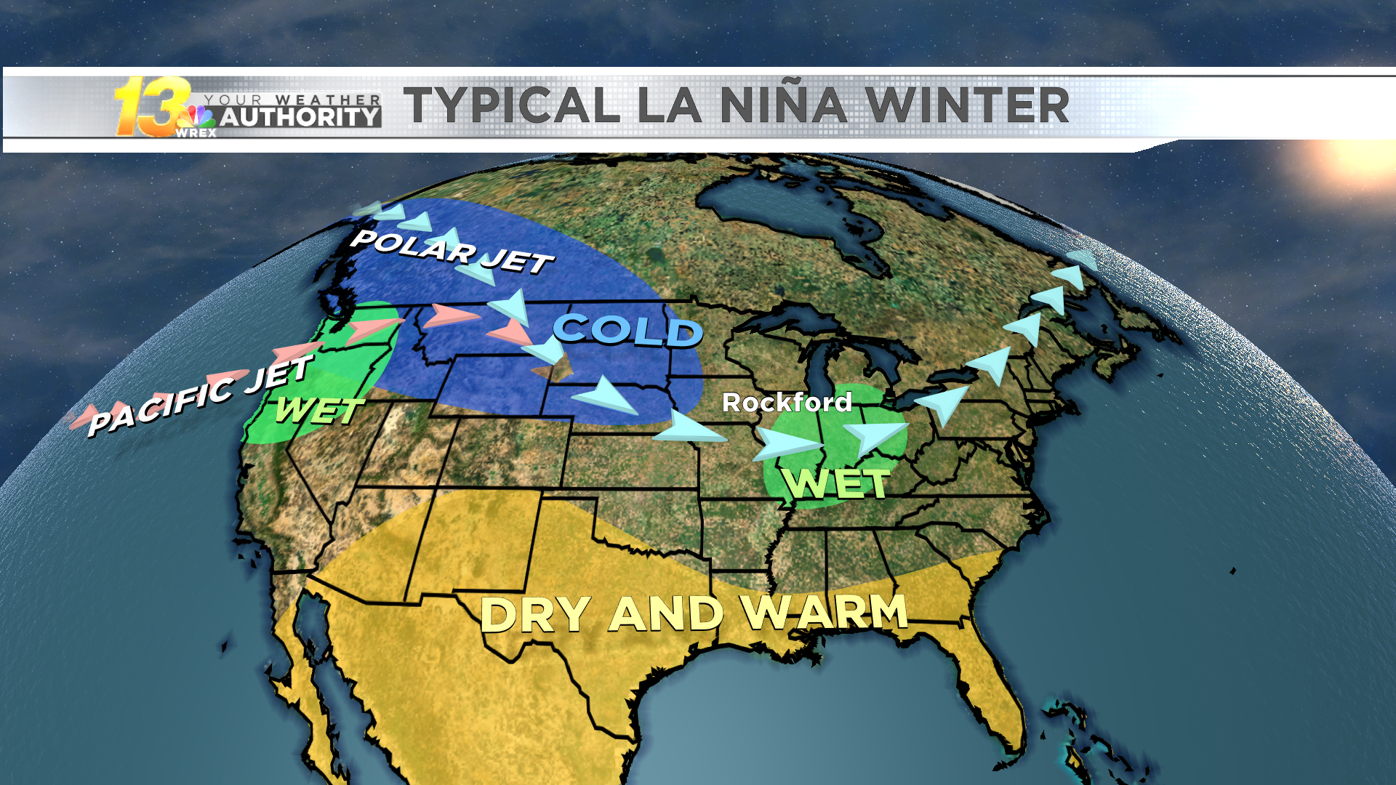 La Niña generally brings cold and wet conditions to the northwest, and dry and warm weather to the south. 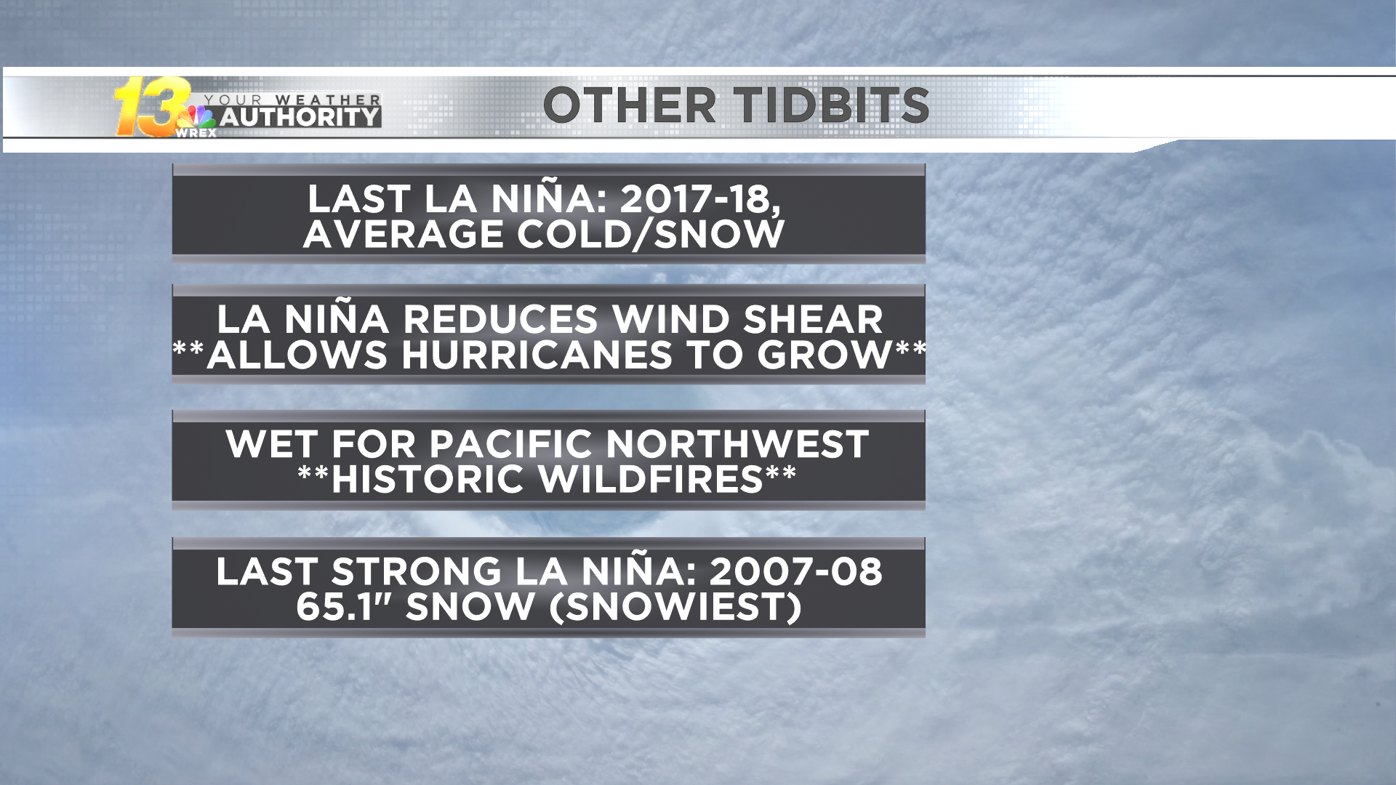 La Niña influences how active the hurricane season is, and could bring beneficial rain to the northwest. 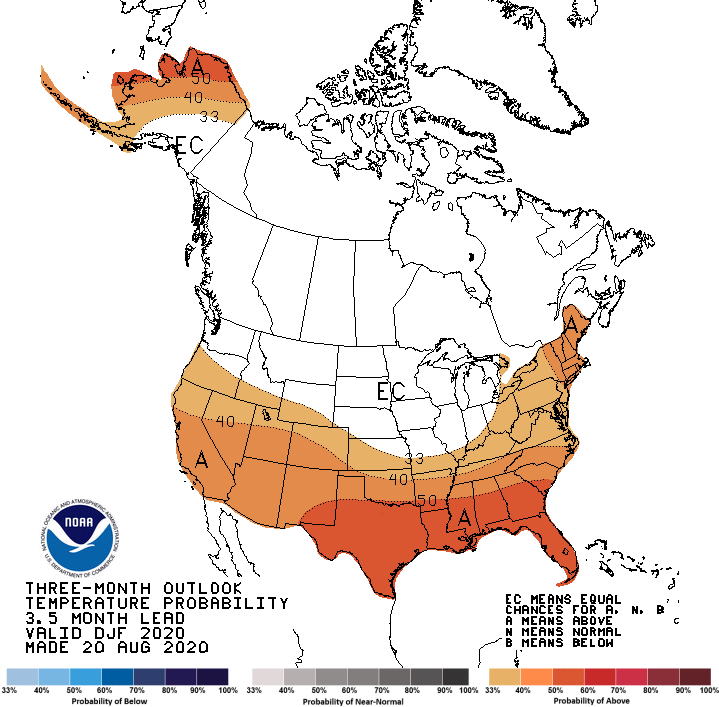 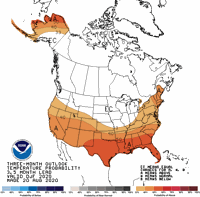 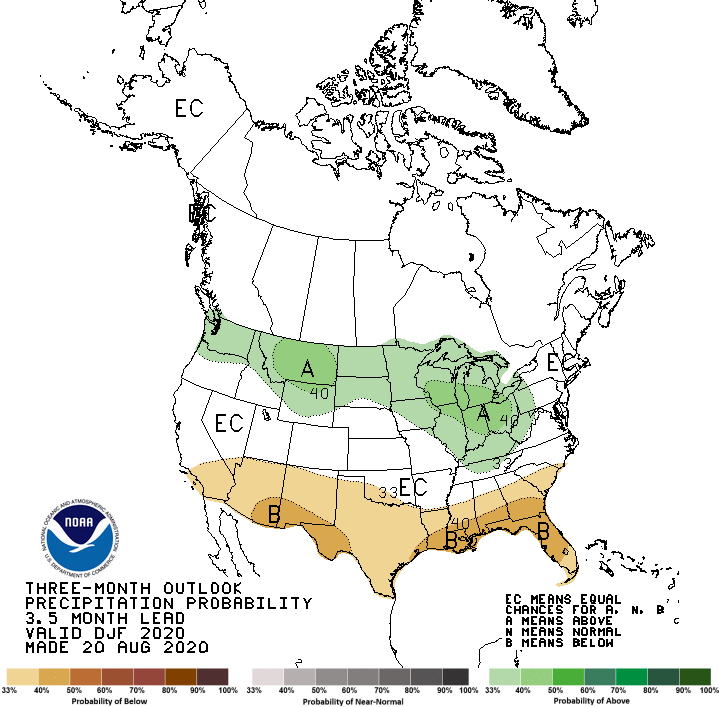 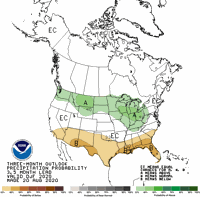 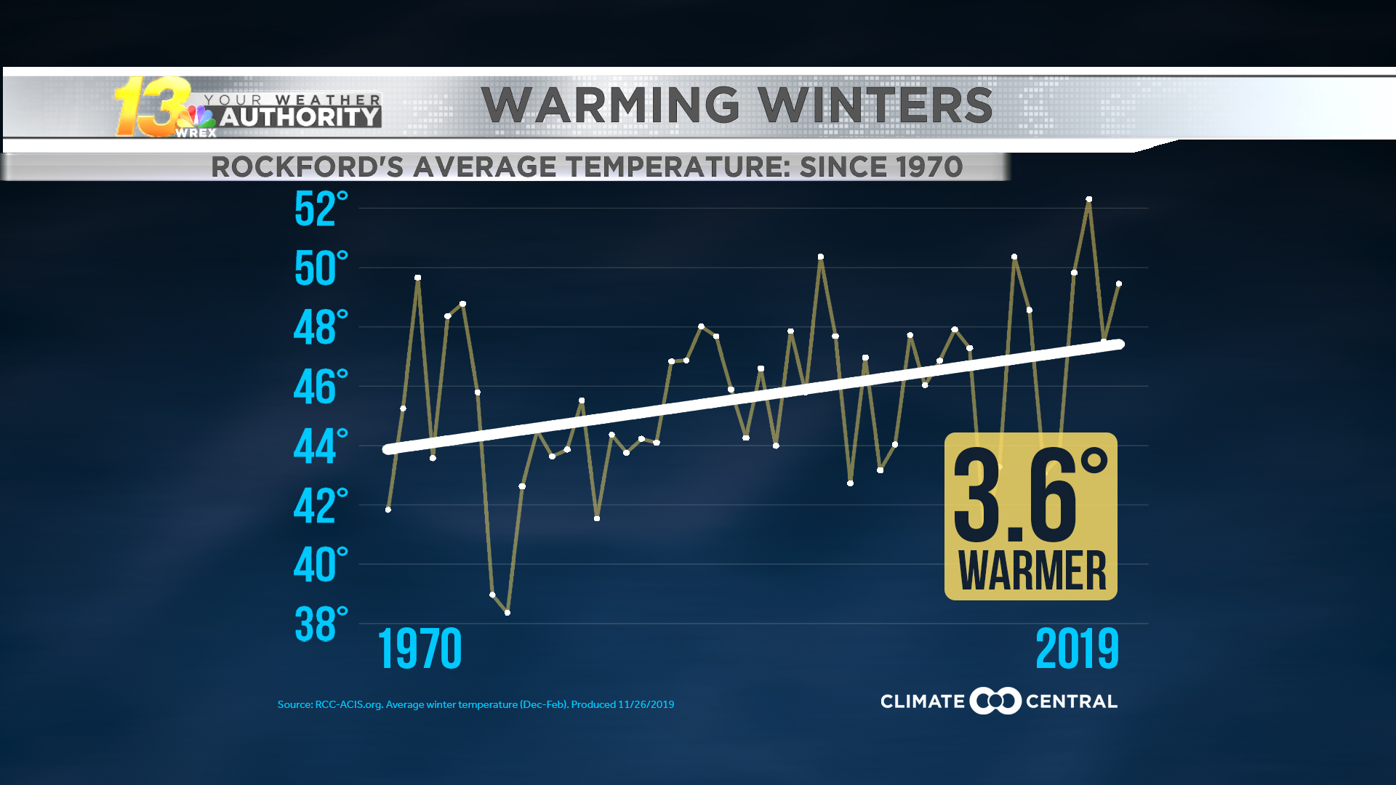 ROCKFORD (WREX) — This winter could be wetter or colder than usual in some parts of the nation, all thanks to a growing La Niña pattern in the Pacific Ocean. The National Oceanic and Atmospheric Administration announced Thursday that there's a 75% chance of La Niña going into this winter.

What is La Niña?:

Just like its opposite El Niño, La Niña is a semi-regular climate pattern in the Pacific Ocean that influences weather patterns around the world, including impacts close to home. We generally feel these impacts during the winter.

During La Niña, the Pacific Ocean near the Equator is colder than usual, thanks to how the trade winds behave. That, in turn, adjusts the jet stream over North America.

La Niña typically brings warmer and drier weather across the South, wet conditions to the Northwest and parts of the eastern Midwest, and cold weather for the northern tier of the nation.

However, these impacts are not guaranteed during a La Niña winter. Smaller and shorter climate patterns may override La Niña, resulting in the opposite or sometimes muted impacts.

The last time we have a La Niña, the winter ended up being right on average. While not always the case, the stronger the La Niña, the higher the impacts. The last strong La Niña brought a record amount of snow during the 2007-08 winter.

How does this winter look?:

For now, the (very) long range outlook as average temperatures across much of the northern United States. This is an example of how other factors may be in play. The opposite of La Niña for some spots may show up, particularly where cold weather usually sets up.

As for precipitation, we may be right in line with La Niña for our area. The Stateline and much of the Midwest currently is favored for above average precipitation, which is a typical La Niña influence.

Keep in mind: above average precipitation does not equal above average snowfall! Snow is highly dependent on temperature. We could have a warmer winter, resulting in more rain and/or wetter snow, and have a less snowy winter in general. If conditions stay cold more often, we may see fluffier snowfall and high amounts of winter snow. Wetter snow takes more water to make versus fluffy snow, so we could end up wetter than average but still not see a ton of snow this winter.

Another factor: our winters continue to warm due to climate change. The average winter temperature is up nearly 4 degrees since 1970. Warmer winters in general could lessen many of the impacts of La Niña.

The 13 Weather Authority will keep an eye on how La Niña and other factors develop heading into winter, and provide updates as we get closer!

Three people arrested after a home invasion in Rockford

More than half of Illinois adults fully vaccinated for COVID