Harsh cold sticks around through the midweek 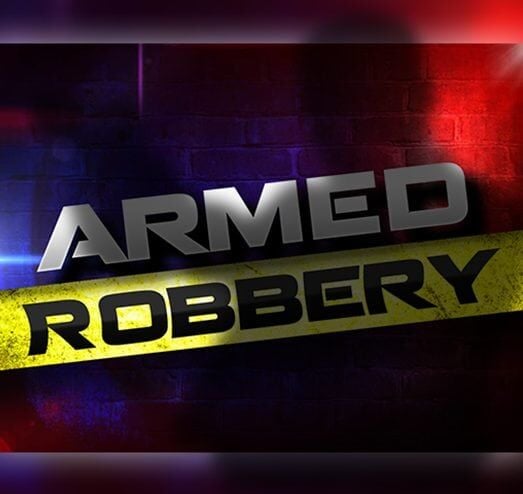 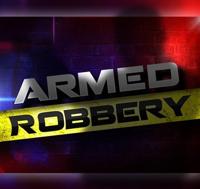 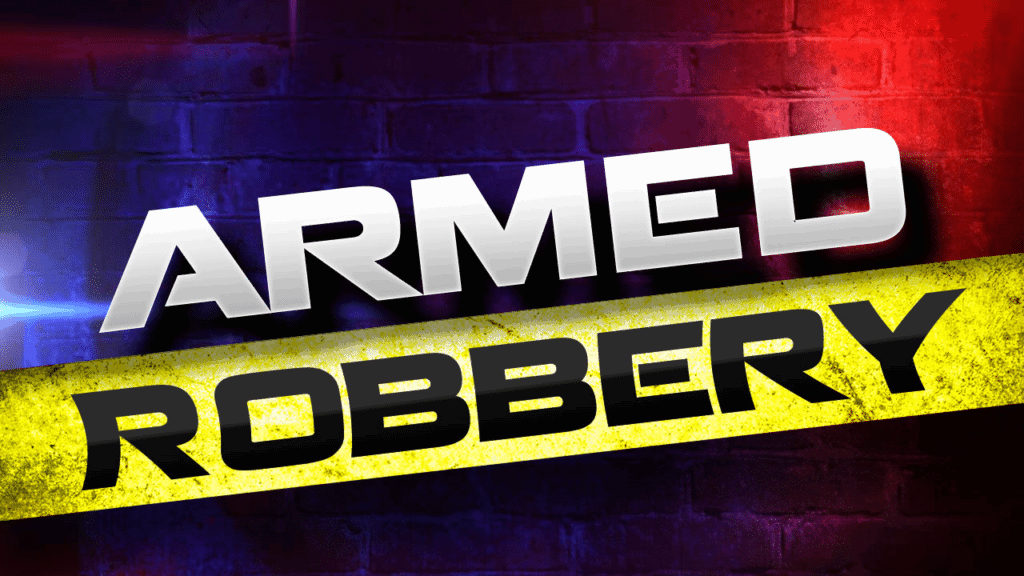 ROCKFORD (WREX) – Some Rockford residents are okay after they were robbed at gunpoint overnight.

It happened around 9:45 p.m. last night in the 600 block of North Independence Avenue. The victims told police that they were getting out of their car when three people came up to them. The suspects pointed a gun at the victims and demanded money.

The victims say there were two men and were unsure about the other suspect. Anyone with information is asked to call Rockford police.