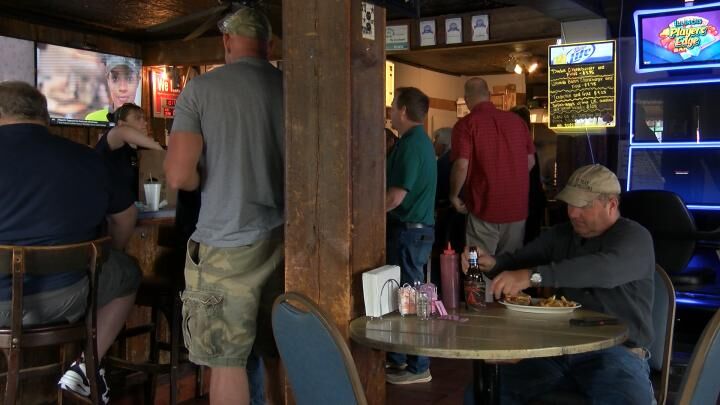 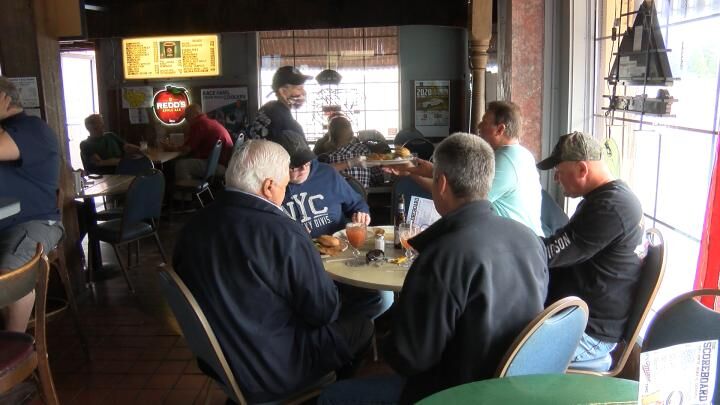 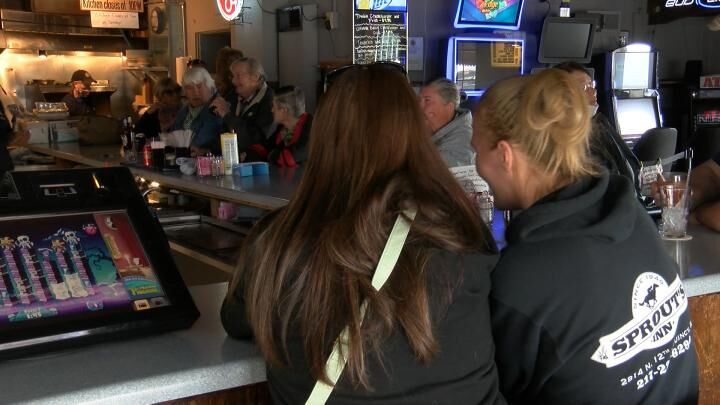 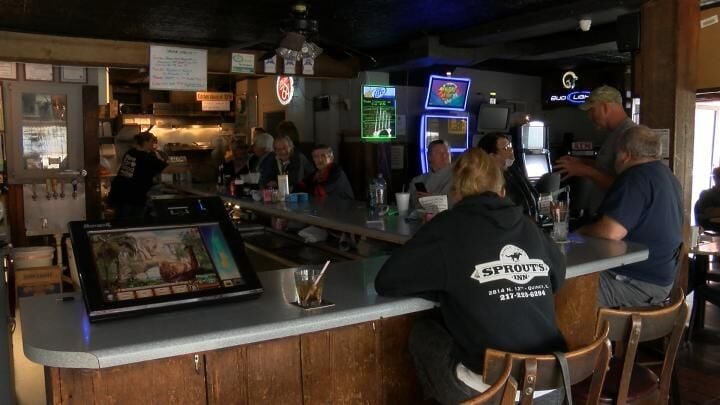 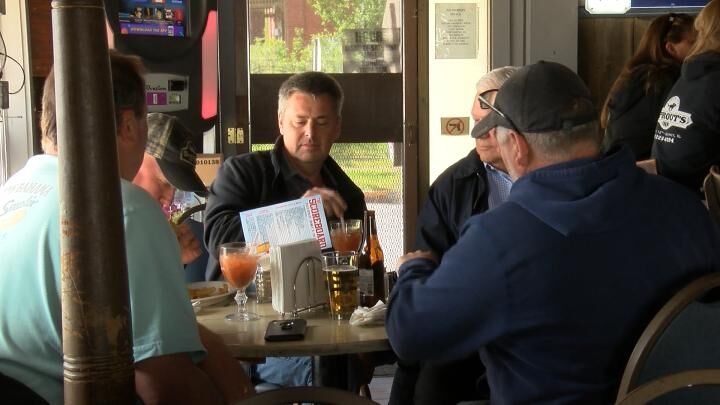 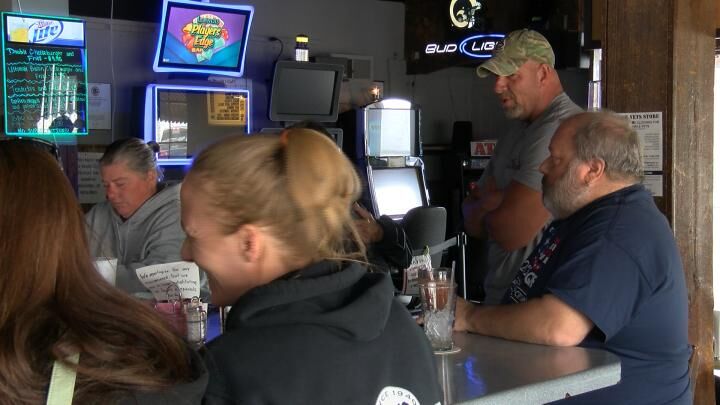 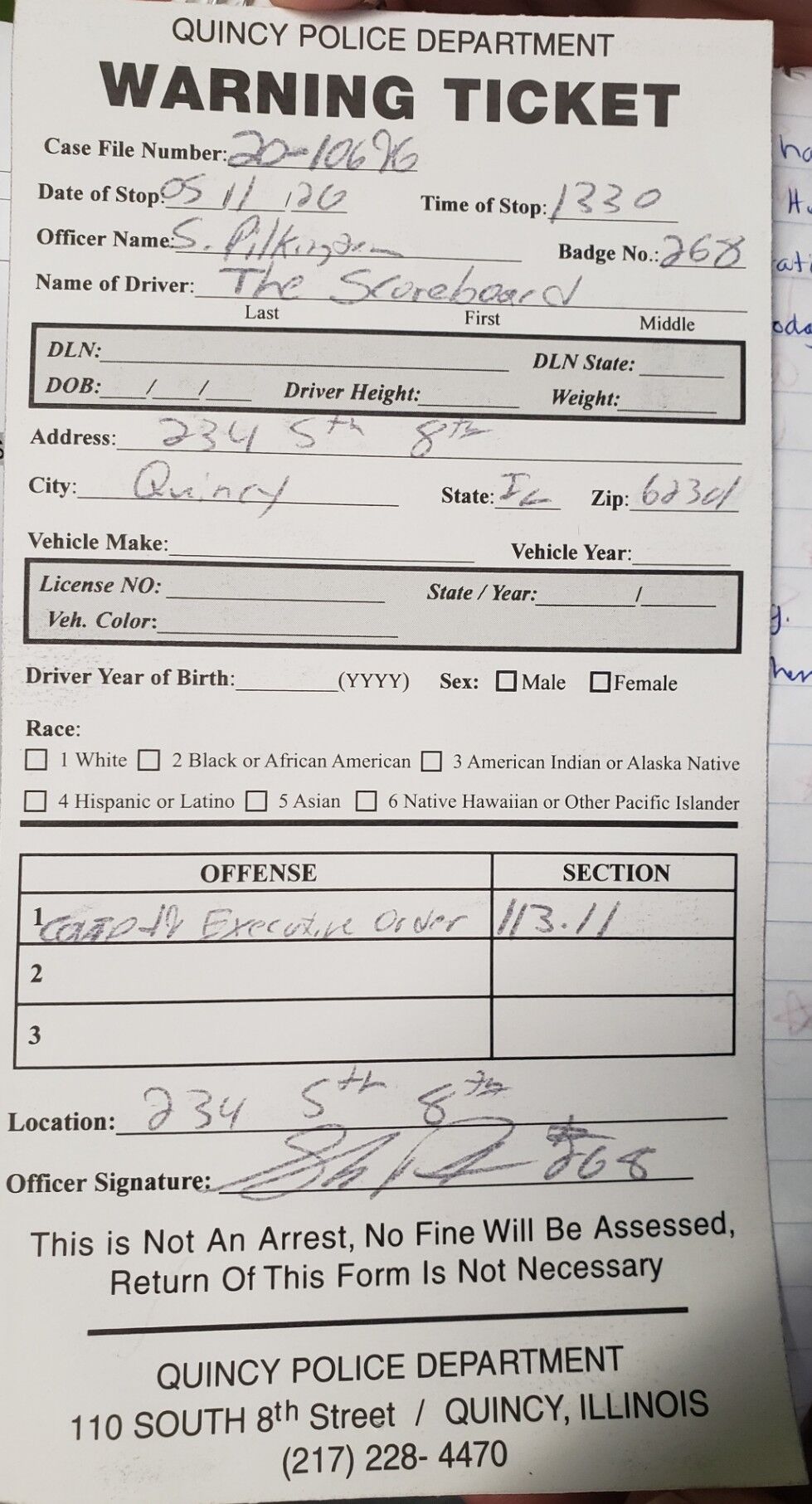 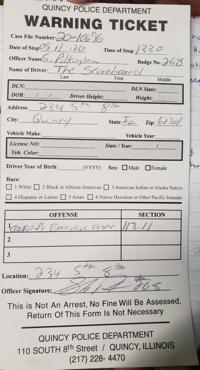 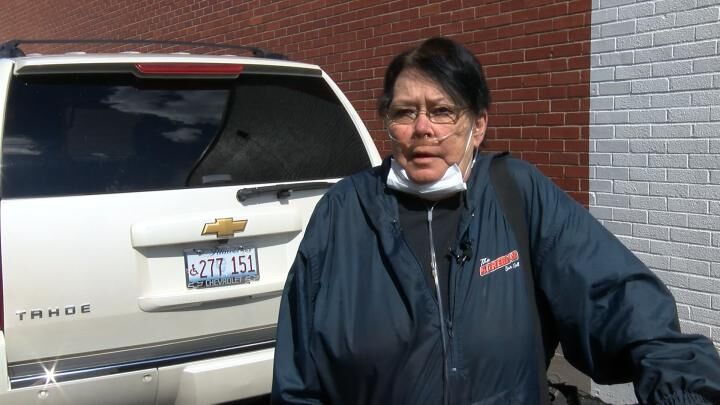 UPDATE: QUINCY, Ill. (WGEM) — The owner of a bar in Quincy, Illinois said Monday evening she would stop dine-in service after being open for one day in defiance of the governor's stay-at-home order.

Owner Judy Huff opened The Scoreboard's dining room and bar on Monday at 10 a.m. to a full house.

"Hopefully (the) city and state will leave us alone," Huff wrote on The Scoreboard's Facebook page over the weekend. "We will be open until someone shows up to stop us," she later added.

But, Huff said said police "explained the consequences" to her during a phone call on Monday.

That's why she wasn't surprised when a QPD officer showed up with a written warning later in the day.

"I knew I was going to get it and I even thanked the officer for doing his job. He deserved it and I'm satisfied with it," she said.

Huff said she talked to the commission on Monday and said she's still waiting on the outcome.

"I don't know if today will end it, it may be tomorrow or Wednesday, I don't know, but it'll be okay," she said.

Huff said she would offer delivery and curbside pickup only beginning Tuesday.

On Monday morning, Huff said her business had reached a point that she either needed to reopen now or face going out of business. She said it was a financial decision.

Officials stated there will be a two-step response to violations of the stay-at-home order.

The statement said a police agency will respond when a complaint is received. If the business is in violation, a warning will be issued.  The officer will explain to the business why it should not be open.

The statement said upon a second violation, the agency will forward complaints and reports to the appropriate state agency.

Customers started arriving to the building at 234 South 8th Street at 10 a.m. Monday. It quickly grew to a shoulder-to-shoulder crowd filling the dining area and bar.

Customers were made aware of the reopening after owner Judy Huff posted the following statement to Facebook over the weekend.

"I have had amazing responses to our opening. We are truly blessed. Thank you all for your support. Please remember to respect everyone. my employees, The citizens, Q.P.D., mayor, we can do this all together as a city/county. the scoreboard will be doing our utmost best to serve you. please don't feel you have to buy anything. your support, respect, friendship is important to us. anger is not allowed at no point. thank you." Judy

Under the governor's extended stay-at-home order, restaurants and bars are to remain closed until the end of May, but Huff said Quincy and Adams County leaders made it clear last week that they do not support the order and they would not be enforcing it.

Huff said her business had reached a point that she either needed to reopen now or face going out of business. She said it was a financial decision.

Huff accused the governor of being a bully and a tyrant.

"Let us open. Give us back our livelihoods. It's uncalled for," Huff said.

"I stand with a sensible approach to reopen our communities, but the Reopen Illinois plan is not the proper approach for Adams County," Moore said last week.

Moore stopped short of encouraging businesses to reopen, saying they risk losing their licenses if they disobey the order.

How COVID-19 is impacting home sales in Rockford